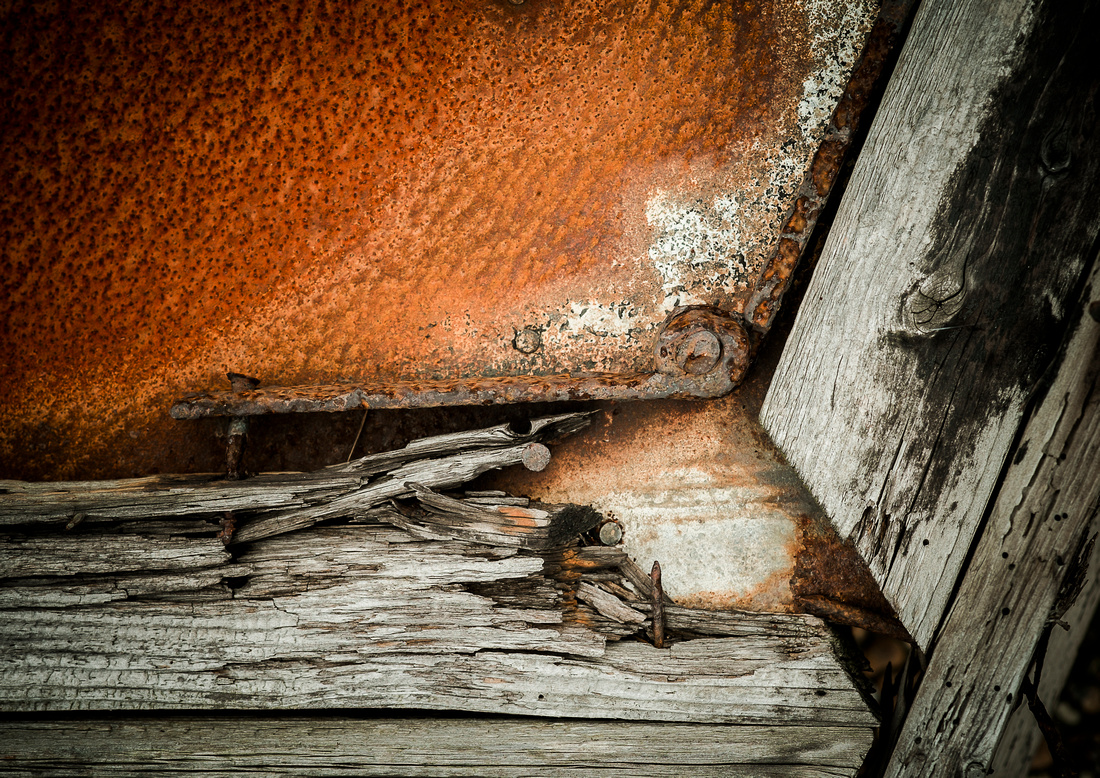 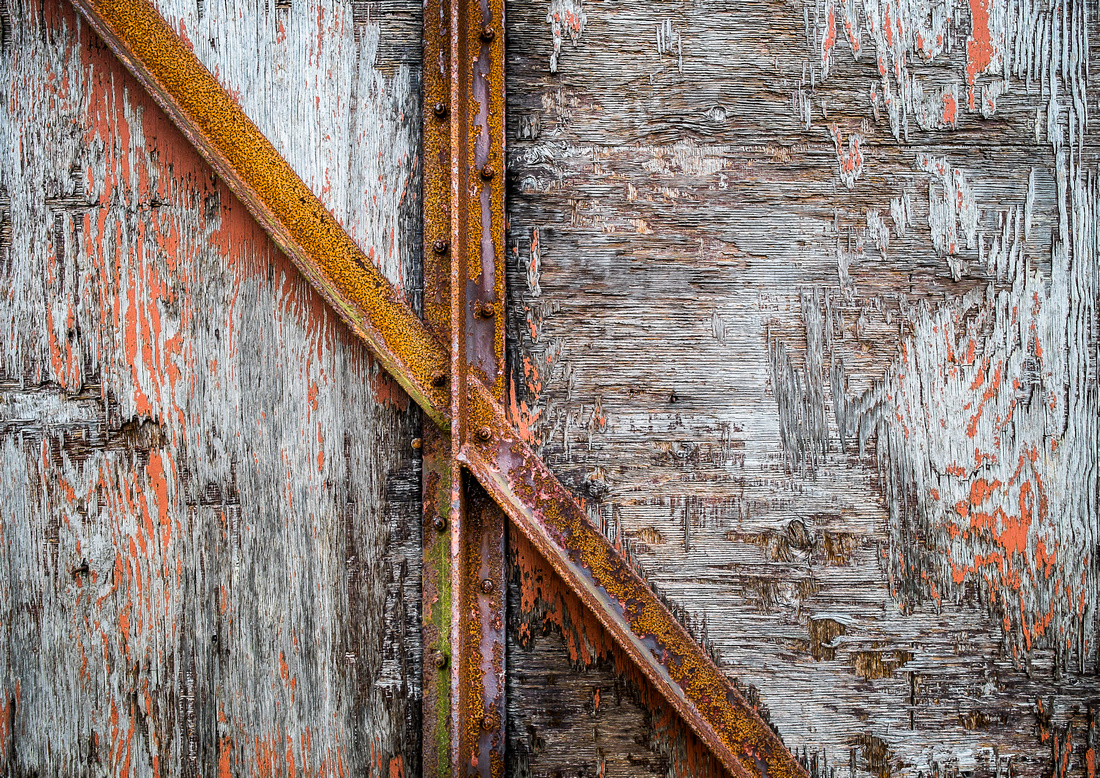 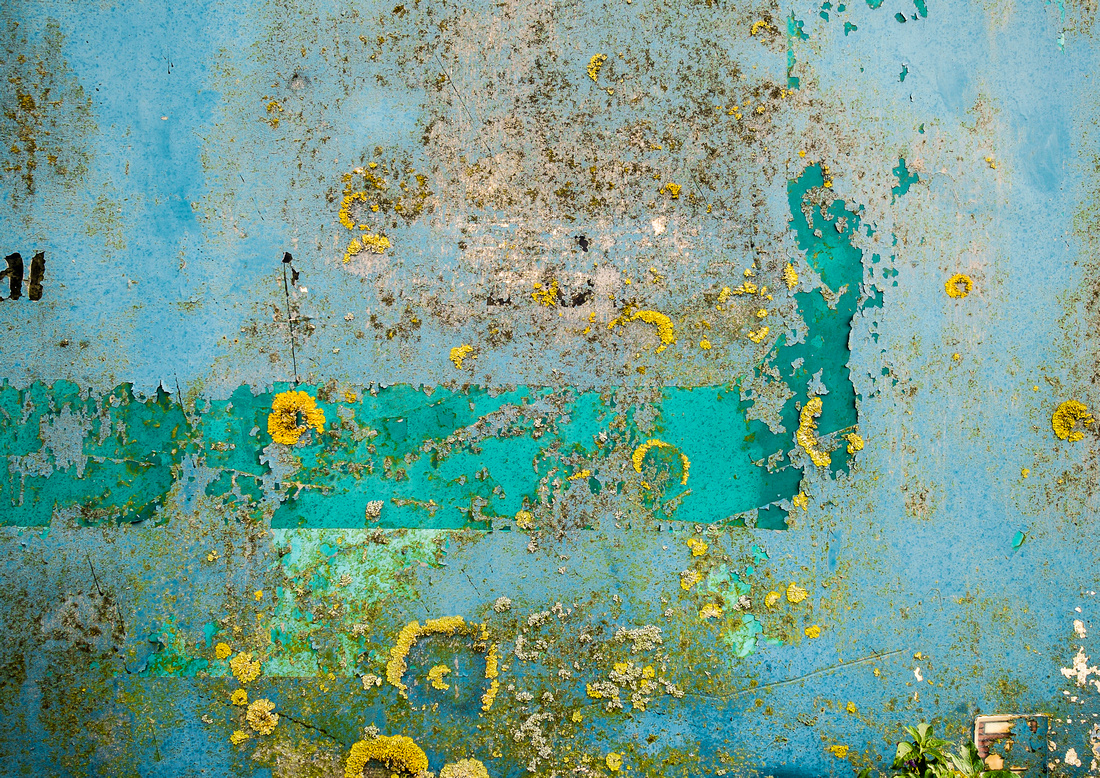 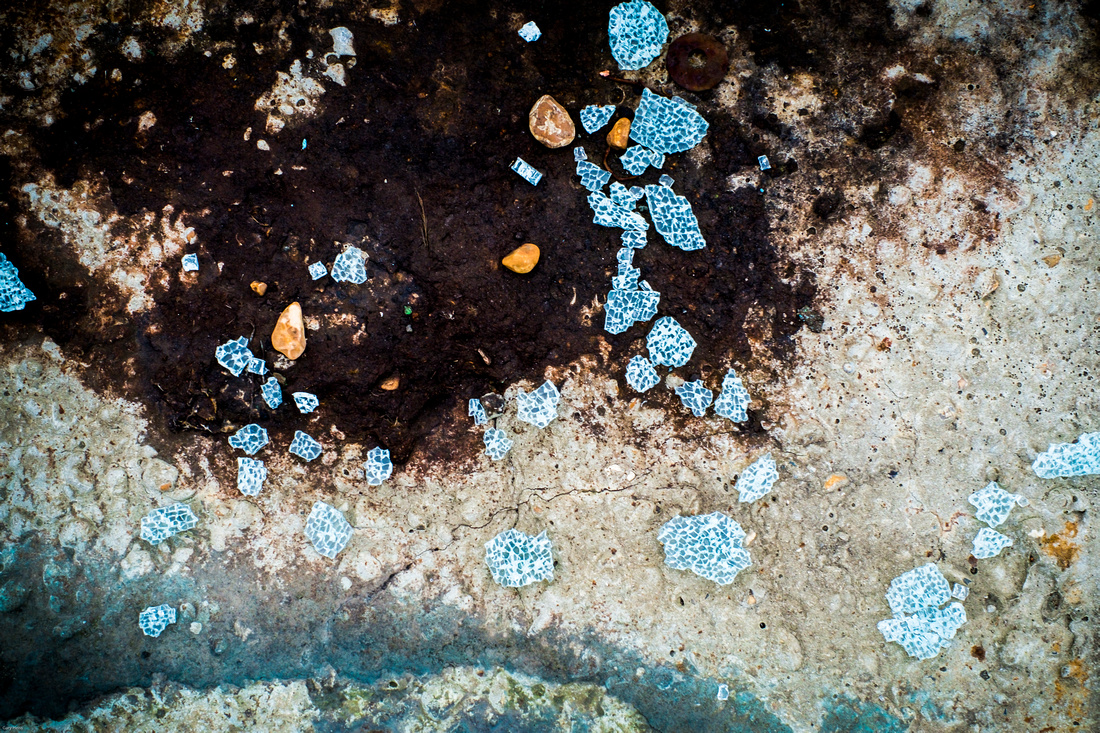 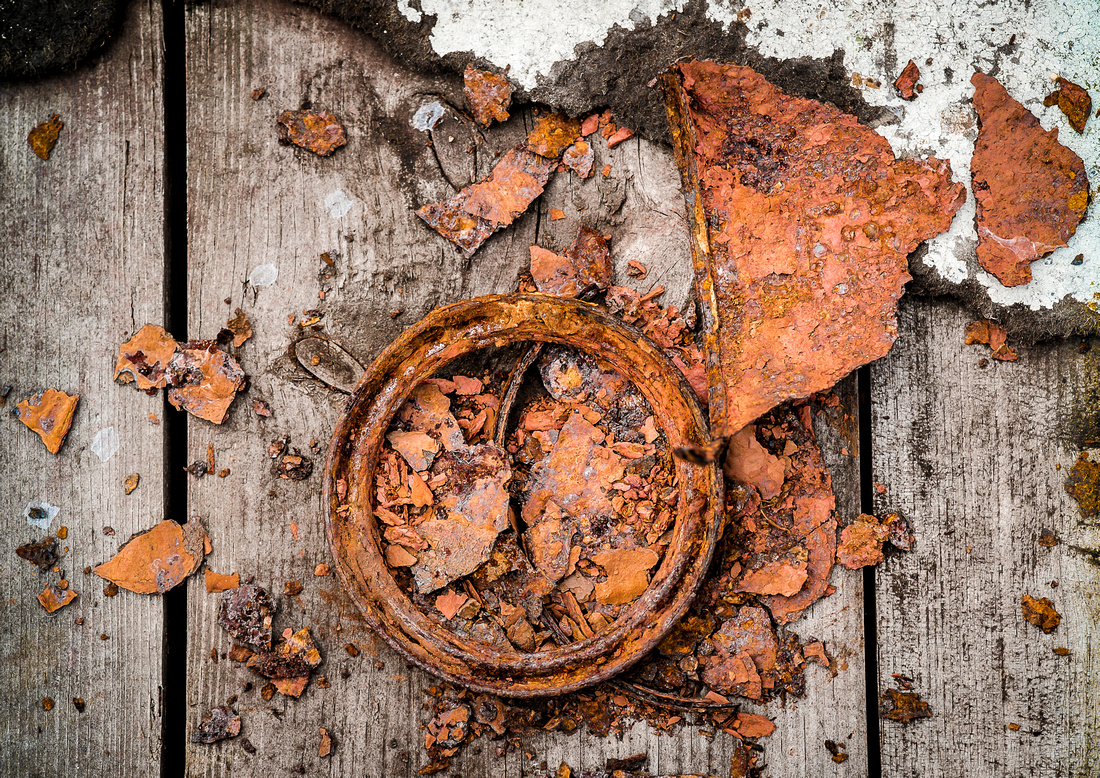 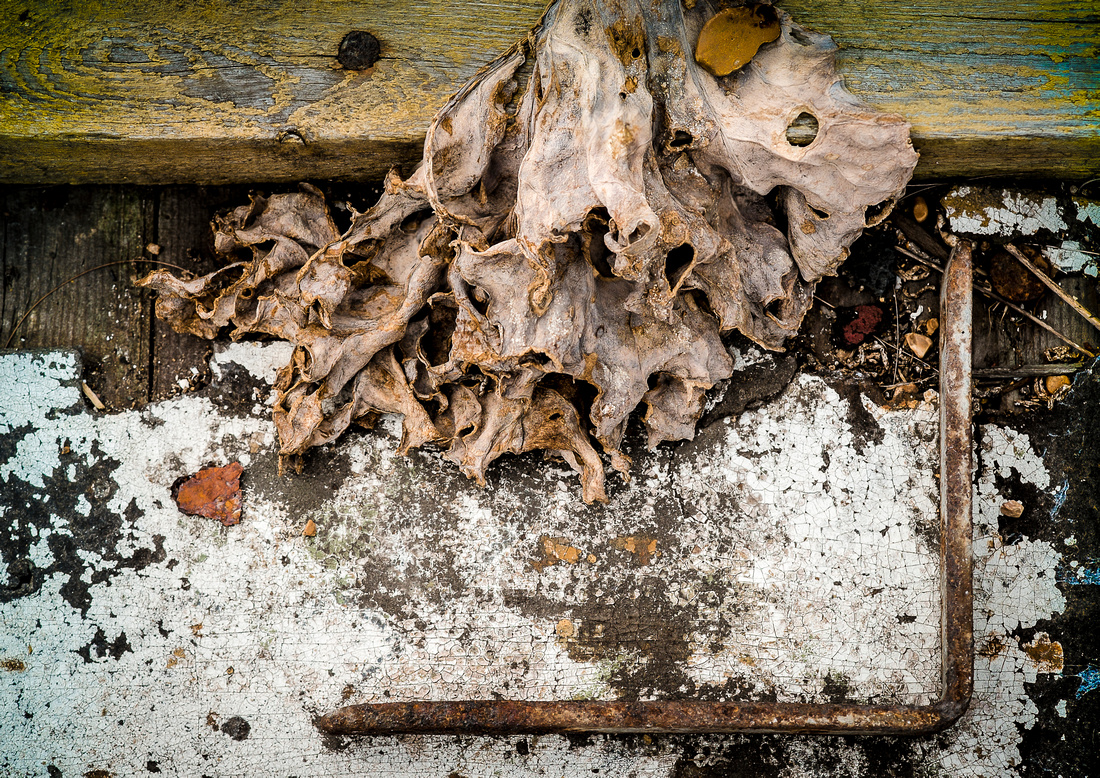 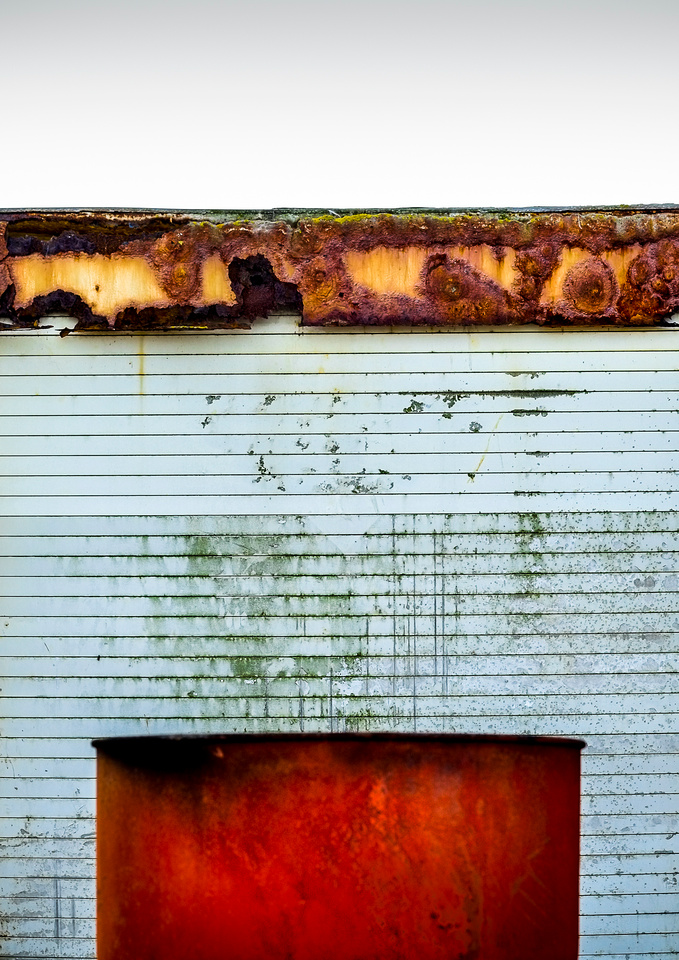 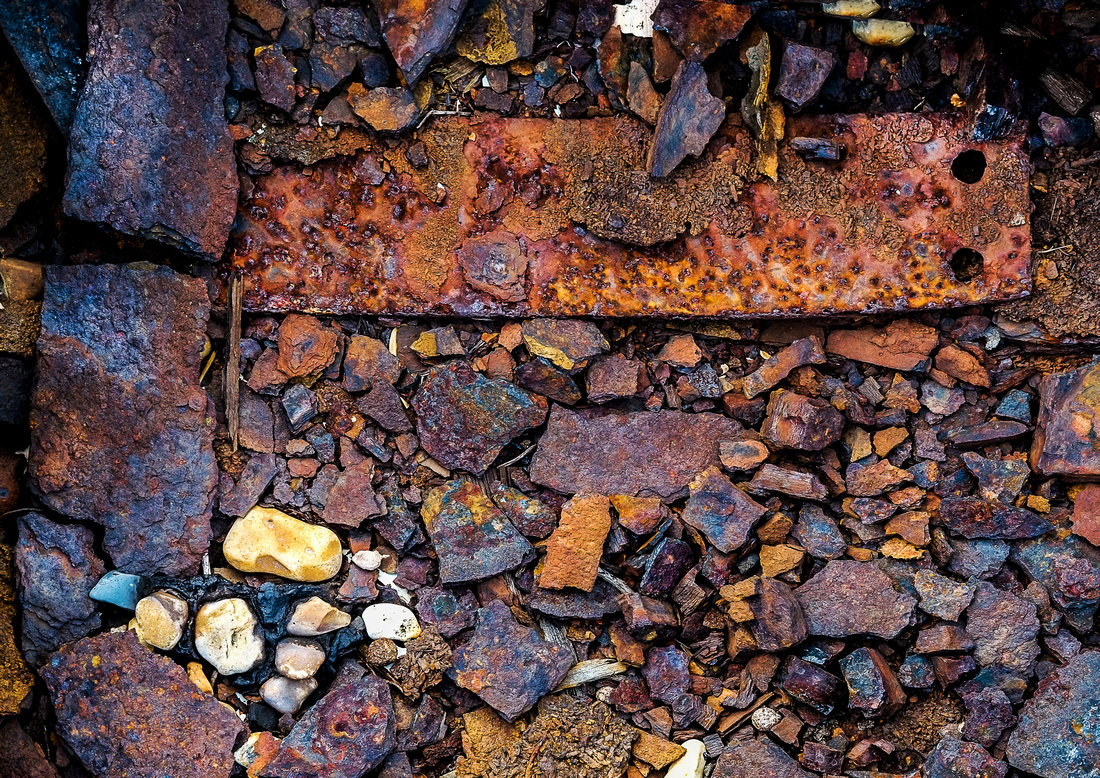 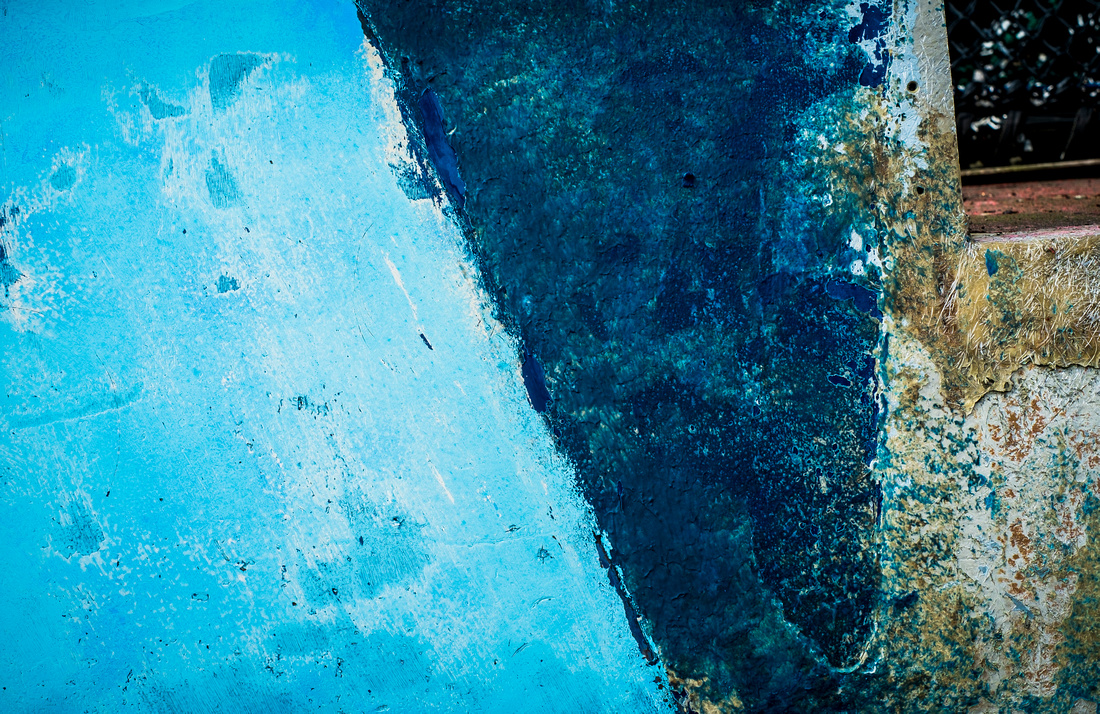 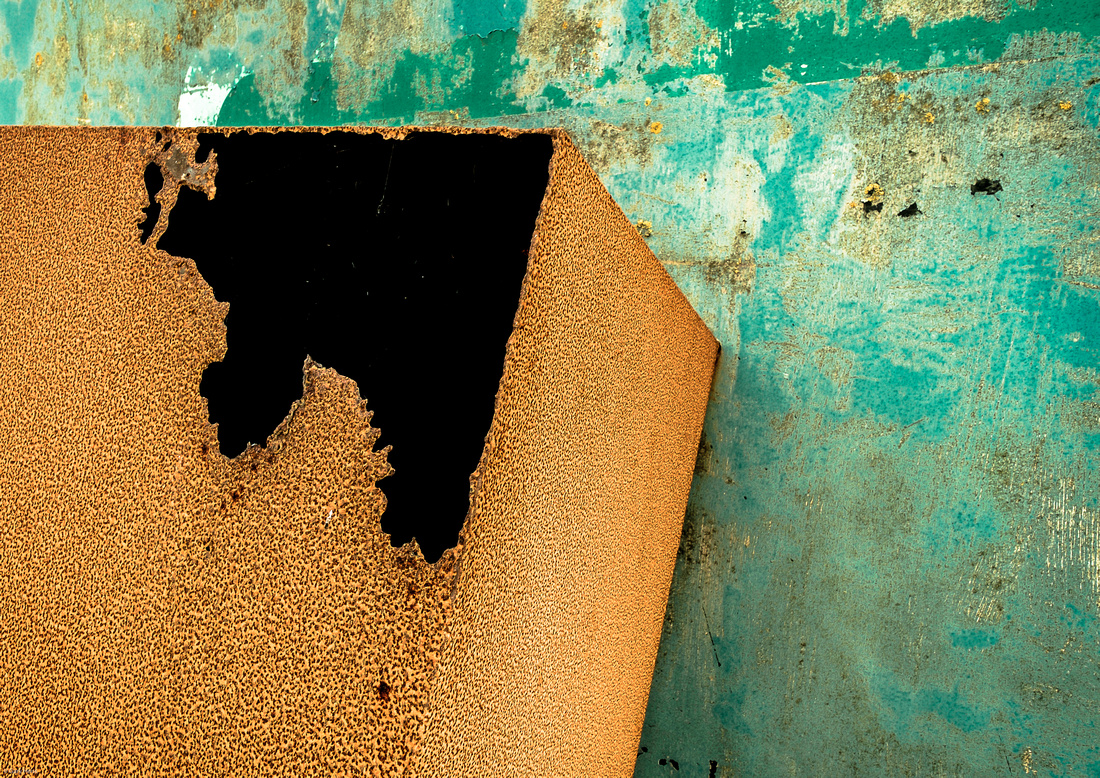 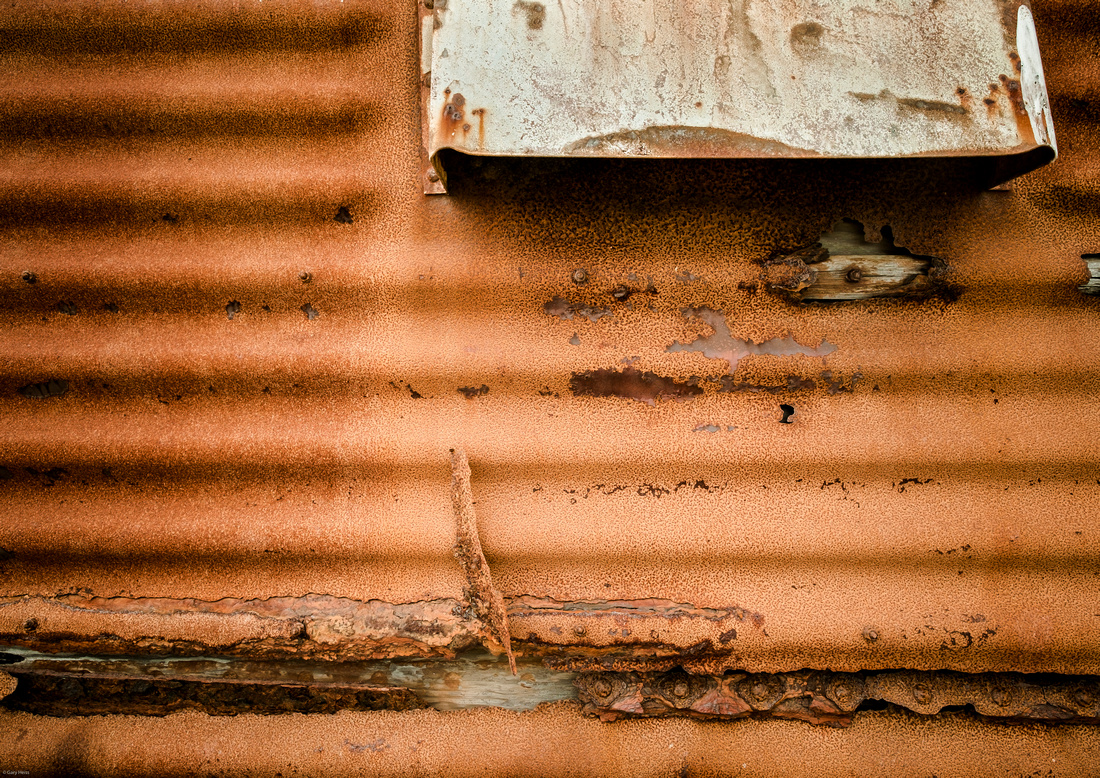 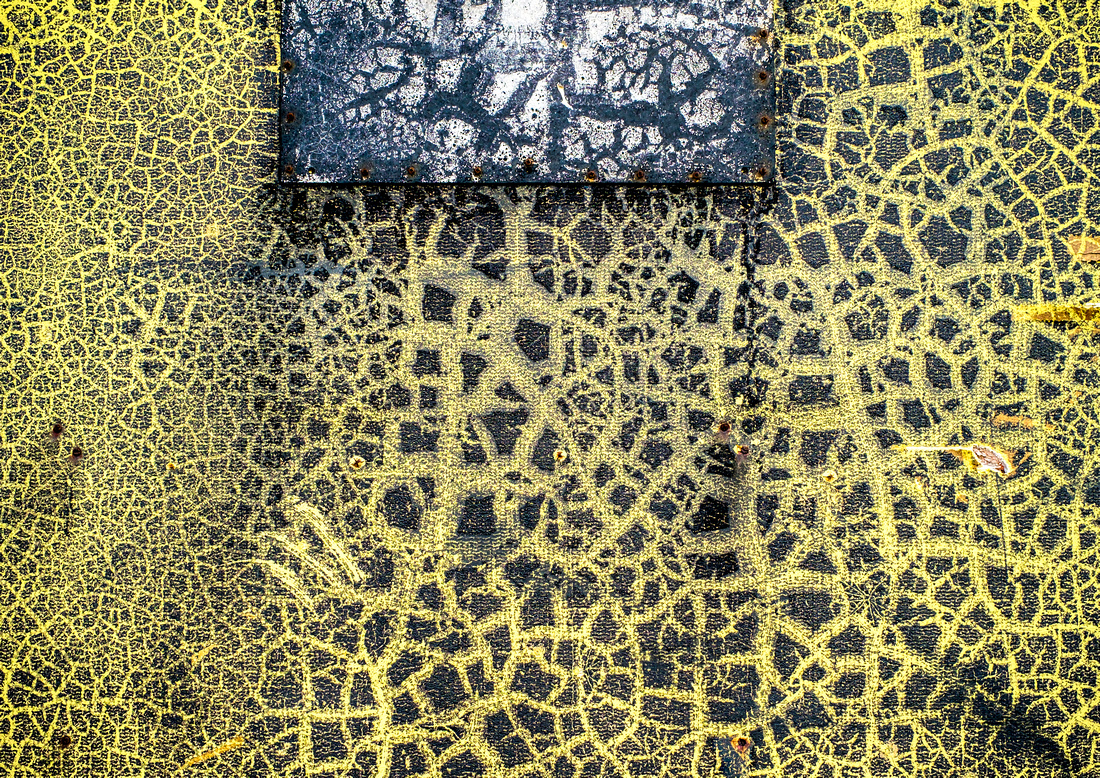 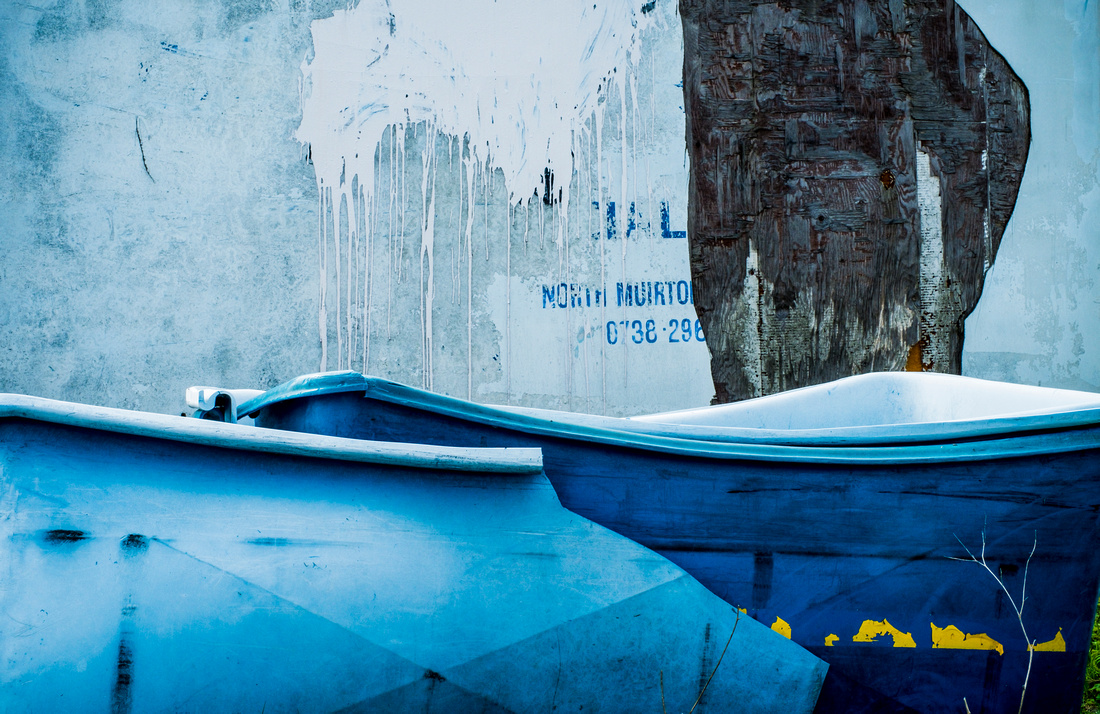 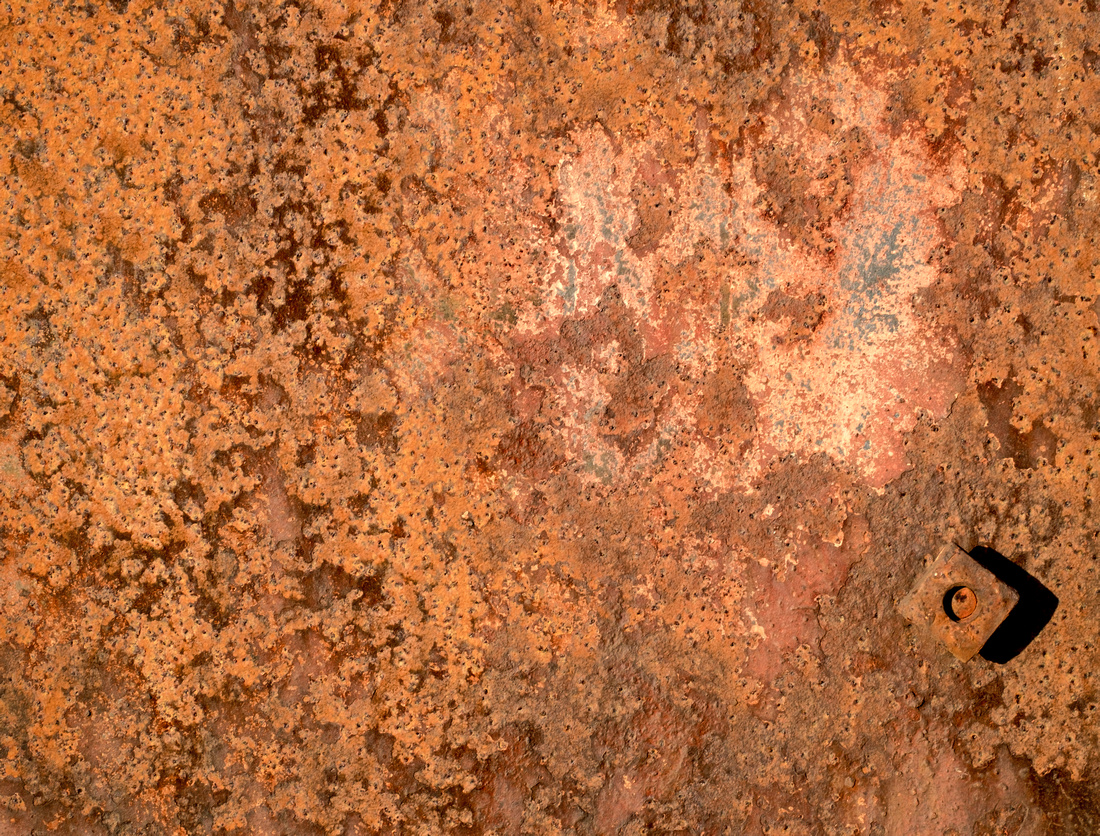 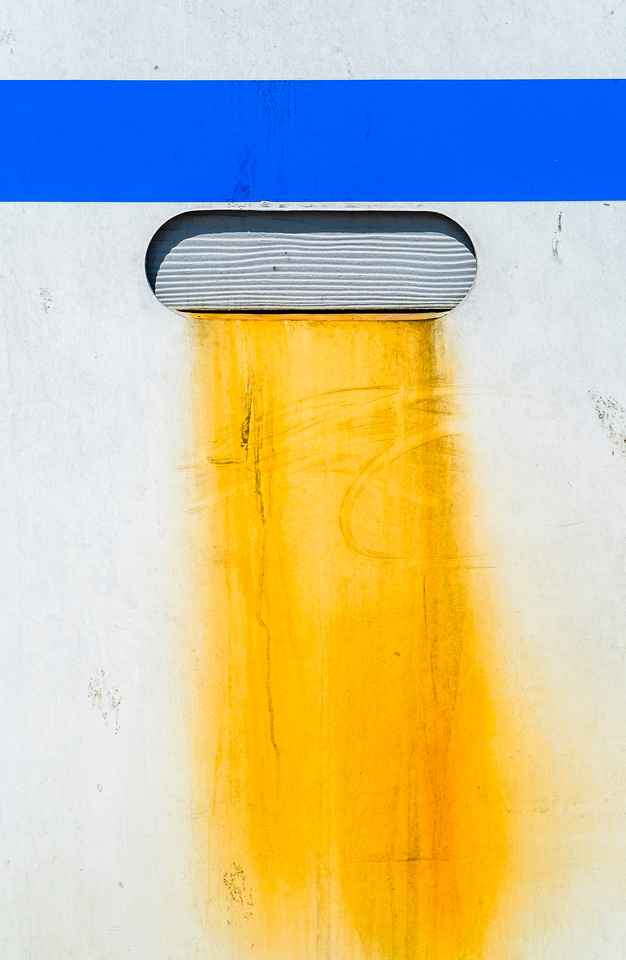 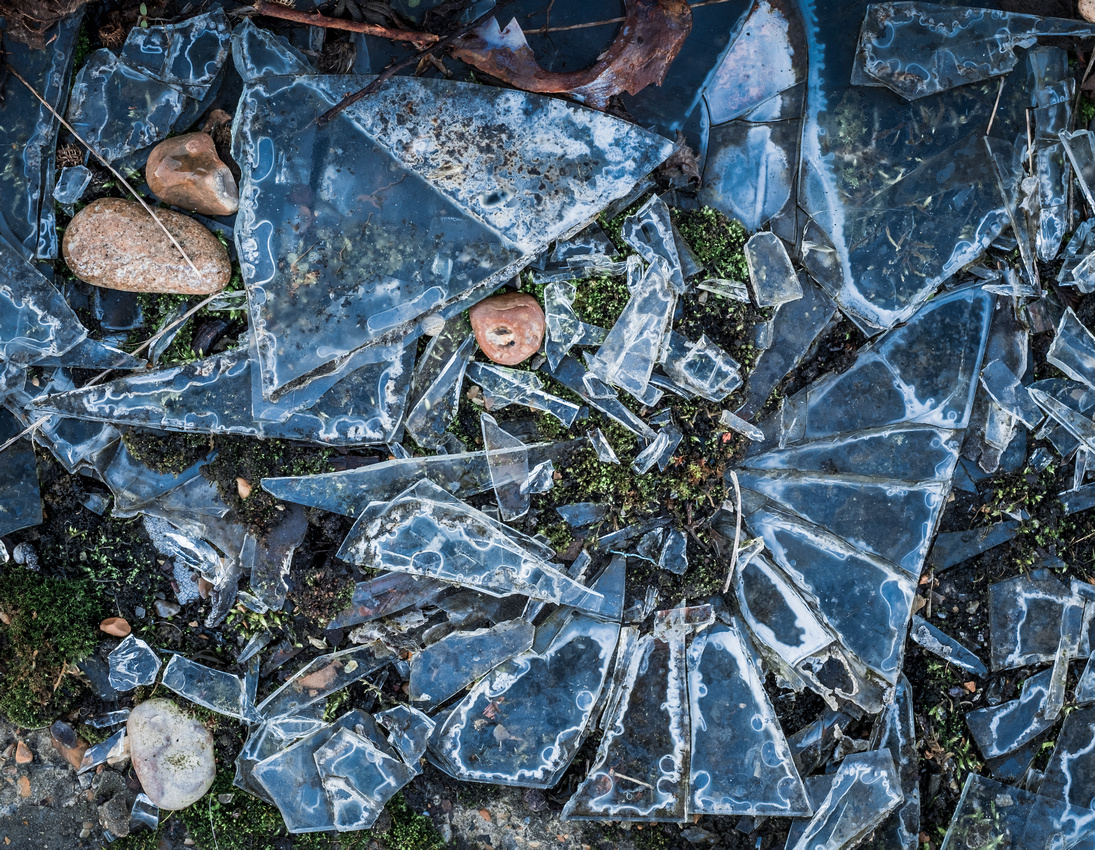 I think the images within 'Transient Surfaces' need a moment of introduction. I feel very close to them but they are contextual, interpretative and somewhat easy to dismiss. The initial inspiration for the series was born from an escape to Dungeness, on the Kent coast. An escape from the city, out to the open expanse of horizon and strangeness that is Dungeness through and through. The first visits resulted in the ultra wide, monochrome images so often seen from that area. Then, after a second, perhaps a third visit (there have been about 30 visits now) I began to be drawn to a very different landscape. The landscape of the intimate, of colour, texture and 'transience'. I began to discover a voice in colour, which rapidly became a dominant aesthetic in my way of seeing. Colour began to vocalise, along with the tableaux of the micro-world, exactly what I wanted to communicate. Here, on the coast where horizons are endless, I found mine measured in centimetres at times. I worked carefully to emphasise the richness, variety and topographic detail in these shots.

Sure, I still saw the space all around me, but I saw it in planes of 2 dimensions. Where a cloud formed a relationship with a tin box and its rusted surface which in turn was intimately acquainted with the pale grey of the receded shoreline. The work has grown and moved to other locations. But in spirit it will always be rooted at Dungeness.